Who is Sue Schmid? 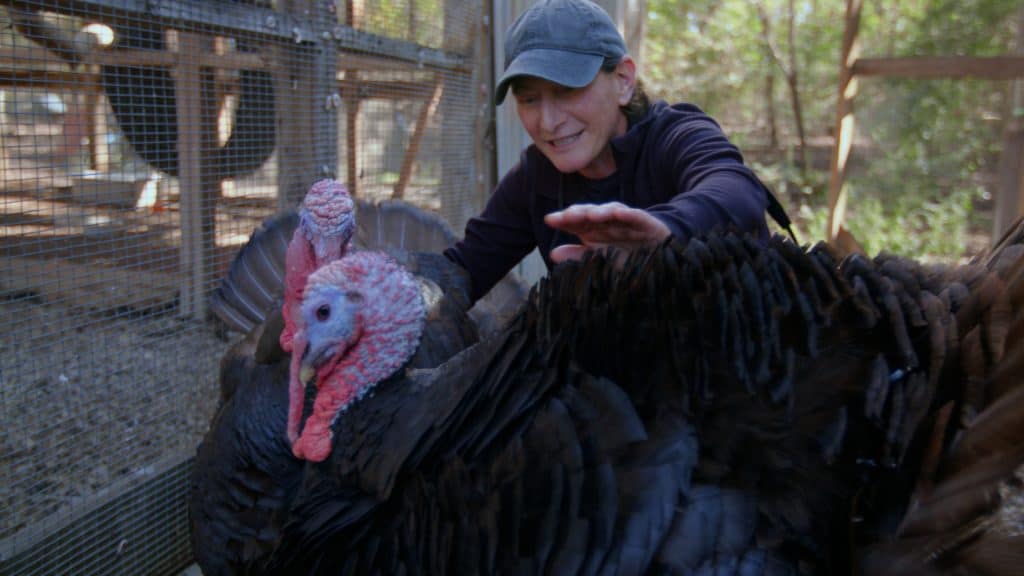 Sue’s fascination with birds started at a young age when she acquired a budgie named “Doodle.” Soon after, Sue was offered a hands-on opportunity to study animals at the Cincinnati Zoo while in high school.

“It set me on a path that forever changed my life.”

Sue went on to work at America’s best zoos and aquariums for the next twenty-five years including the Bronx Zoo where she appeared on Animal Planet’s The Zoo for five hit seasons.

What Happened to Susan, Sue Schmid from the Bronx Zoo?

Is Sue Still at the Bronx Zoo?

Sue is no longer at the Bronx Zoo but she still receives A LOT of fan mail!

And it is no wonder, Sue Schmid is the Jane Goodall of birds, her passion is contagious turning anyone into an avid bird lover.

Susan Schmid Cause of Death Cancer:
Did Sue Die?

Today, Sue is a breast cancer survivor who is determined to carry out her life legacy of bird conservation. It is her mission to save birds by bringing awareness and connection to others.

How Old is Sue?

Susan Schmid Net Worth: How Rich Is The Bronx Zookeeper?

Sue Schmid is passionate about birds! Sue uses her specialized knowledge to help further animal and bird conservation. When Sue’s not in the bird nursery hand feeding hundreds of baby birds…Sue is using her limited resources and time to support local organizations and field projects across the globe.

If you would like to learn more about what it takes to be a zookeeper you can visit AZA.org

How Do I get in Touch With Sue?

You can send your inquires to info@suethebirdlady.com or visit our contact page.